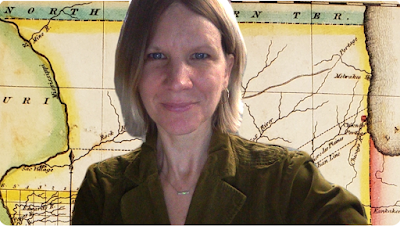 Krista August bridges local history and contemporary life with her many presentations based upon meticulous research portrayed through captivating images and lively storytelling. Krista’s books and lectures are popular with private and corporate groups, libraries, historical societies and schools.

"Giants in the Park" was awarded 2011 Book of the Year by the Chicago Writers Association and received 2014 and 2017 Certificates of Excellence from the Illinois State Historical Society.

Krista formerly worked in finance and as a teacher and holds mathematics and graduate education degrees from Northwestern and DePaul universities, respectively. She is a former guide for the Chicago Architecture Foundation.

Krista is also is an artist. Her fine art study includes coursework at the Palette and Chisel, the Old Town Triangle Association, the School of the Art Institute of Chicago, Richeson School of Art, and the Peninsula School of Art. 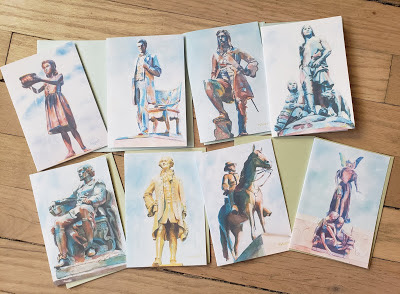 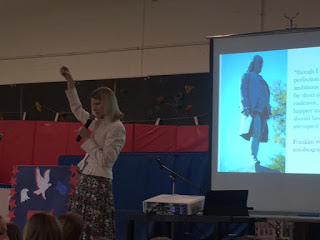 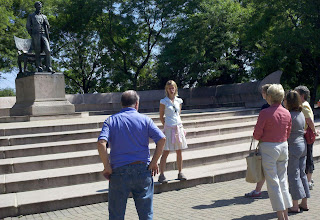 Big Ideas and the Rise of Chicago

Over a period of just sixty years, frontier land of sand dunes and swamp was re-imagined into to a modern, cutting-edge metropolis -- which also became the center of the whole world for six months of 1893! Chicago’s total transformation is considered in terms of remarkable ideas that were realized, and in spite of obstacles and setbacks along the way.

Mother Nature left Chicago's landscape promising yet problematic. It took clever engineers to orchestrate imaginative and sometimes daring edits to Chicago's terrain, and consequently, to build the city with the big shoulders. In looking back, we salute the problem solvers and workers who made swampland hospitable and safe for big city life.

Time travel back to virtually stroll the 1893 World’s Columbian Exposition and view the monumental sculptures that decorated the buildings, bridges, lagoons, as well as private viewing rooms. Learn exciting history behind these mostly temporary sculptures that dazzled before they disappeared.

Signposts on the Prairie

Take a virtual road trip -- to Little Egypt -- and learn why Southern Illinois is considered to be Where Illinois Began.  Along the way, we will encounter signposts that recall prehistoric Illinois; early French settlement in the American Bottom; a consequential Revolutionary War campaign; and more.  All this learning will be accented with recreational stops as well, including a virtual hike at a National Natural Landmark.

Explore Northern Illinois, scouting out signposts that direct our attention back to significant turning points in Illinois history. Glean insight into how Northern Illinois attracted early settlers and how, consequently, the wilderness years were left behind.

We return to a time of increasing lawlessness and violence, when the nation was half slave and half free. In the words of Lincoln, "the pillars of the temple of liberty...have crumbled away."  Through the prism of Central Illinois signposts, we glean how American traditions would be reborn. By the light of messengers in the night, the future was vast.

Time-travel back -- just a moment in geologic time -- and encounter mastodons, mammoths and early Paleoindian hunters. Experience warming temperatures and an 'entirely new' environment following the retreat of the last glacier. Consider Illinois’ vast and ever changing past through the prism of prehistoric signposts.

Virtually tour popular holiday attractions in Millennium Park and the Chicago Loop. Enjoy local history and art while reveling in this most wonderful time of the year!

Giants in the Park (a four-part series) 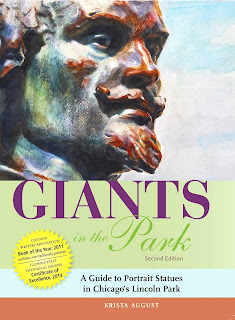 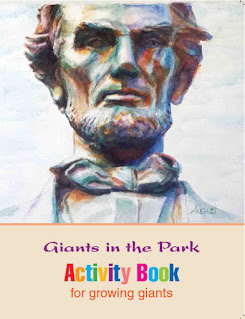 Giants in the Park is a history guide for the monuments in Lincoln Park, Chicago's largest and, historically, most important park. Monumental art encountered with this walking tour guidebook include "Lincoln the Man," La Salle, Grant, Sheridan, Schiller, Goethe, Altgeld ... seventeen portrait statues in all. Missing monuments and salient park history are documented as well. 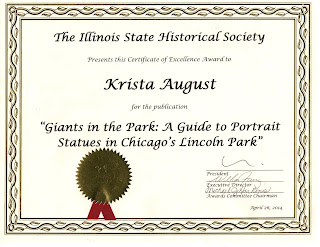 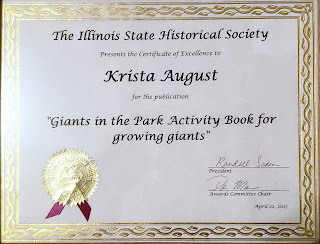 Excellent book, and if you get the chance, I recommend catching the slideshow presentation! 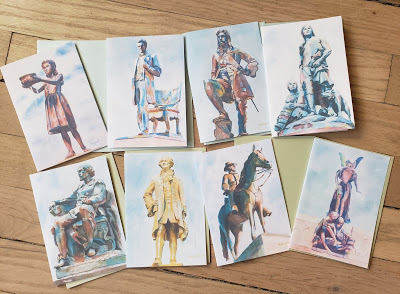 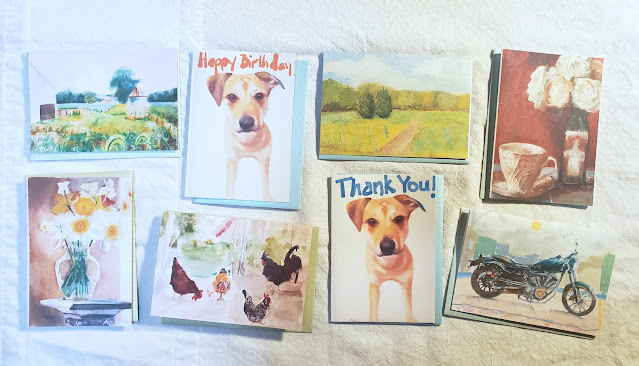 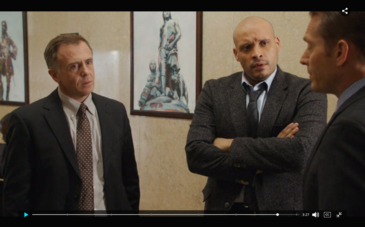