The Chicago Tribune reported that a quarter of a million people came out for the unveiling of Lincoln Park's Ulysses S. Grant statue on October 7th, 1891.* Twenty thousand patriots met first downtown and marched north to Lincoln Park in a parade celebrating Grant's life.


Such a large turnout reflected Grant's enormous popularity. It also reflected the fact that the unveiling was the main event for the Twenty-Third Annual Reunion Celebration of the Army of the Tennessee (a union army in the Western Theatre).


Included among the many assembled veteran groups were survivors of the Twenty-first Illinois Infantry, Grant's first regiment, who mustered into service on June 28, 1861. 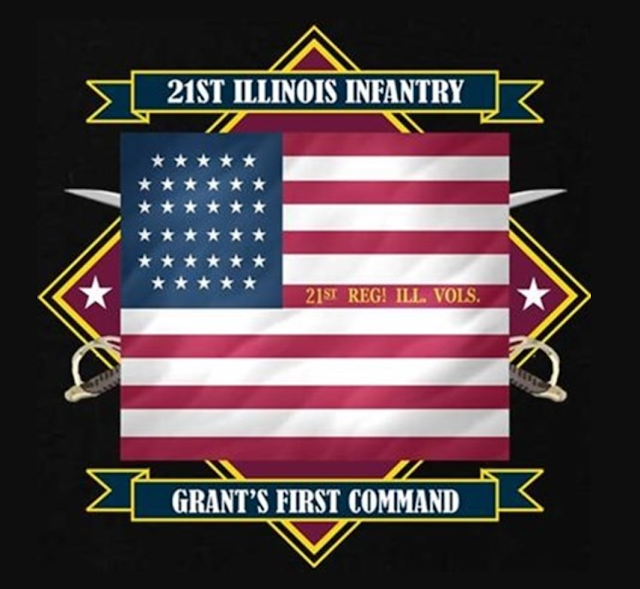 Although Grant commanded this nearly one-thousand-man regiment for only a few months prior to a promotion, the soldiers of his first command, the 21st Illinois Infantry, received special attention at the Grant statue dedication ceremonies.

The Chicago Tribune honored the men with special coverage:

"They numbered about two score. They are magnificent specimens of rugged age. Their step was steady, their eyes still bright. They carried proudly ... the tattered battle flag which they had followed on many a hard fought field. It was faded and torn to pieces by shot and shell and saber and bayonet thrusts. It is a flag of fragments. The remnants have been placed in position and sewed on a light fabric. It is thirty years old and it played a leading part in the desperate hand-to-hand fighting at Stone River, Chickamauga, and a dozen other bloody fields. Around it cluster deeds of deathless heroism."**

Mrs. Grant visited the Palmer House to meet with survivors of her husband's first regiment prior to the unveiling ceremony, where "she took each one by the hand, and each one gave his name."***

The 21st Illinois Infantry was given a place of honor in the parade and at the undraping.

They were recognized early in the dedication ceremony to rounds of cheers, upon which the old soldiers carried their war-torn flag up to the monument.  The multitude roared again in delight at the site of these heroes with their Old Glory.


After the flags were dropped to reveal an equestrian Grant in bronze, Mrs. Grant was escorted forward,  to stand in full view of the throng, where she wept in gratitude.  The newspaper description continued,


"She looked directly down from the stand [to] where her husband's old comrades of the Twenty-first were gathered around their historical and tattered colors. With them also was the new flag presented them by the Nation for this occasion. They cheered Mrs. Grant, while many of the bronzed faces showed traces of the feeling manifest on hers."***

July 23rd is the anniversary of Grant's passing. His death in 1885 inspired popular subscription for the Lincoln Park equestrian bronze which we all enjoy today. 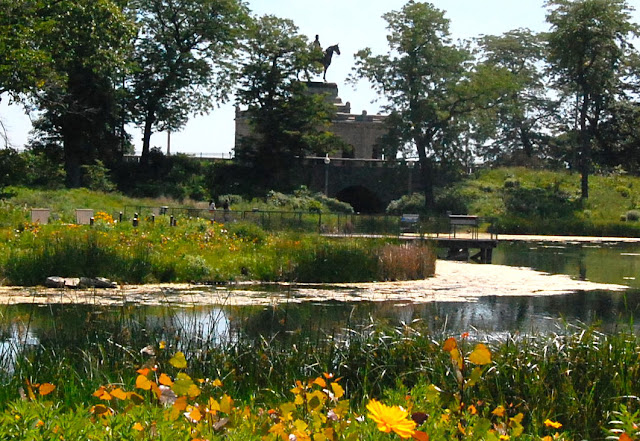 Studying the history behind Lincoln Park's Grant monument reminds us that the Grant statue honors more than Grant.


"The word Grant meant more than the name of one man, however exalted; it meant the great Republic; it meant a continent free; it meant the new world's peace...
The word Grant meant also other sons of Illinois, other sons of the republic--not so blessed by glory as their chief, but not missed by misery of war--sons who went out to sow in weeping, but came not back to reap with rejoicing the harvest of today.
... for the hosts of men and women both North and South who suffered and died that the world might be better worth living in... for the absent who outnumbered the hundreds of thousands who were present... the huge assemblage formed...." *** 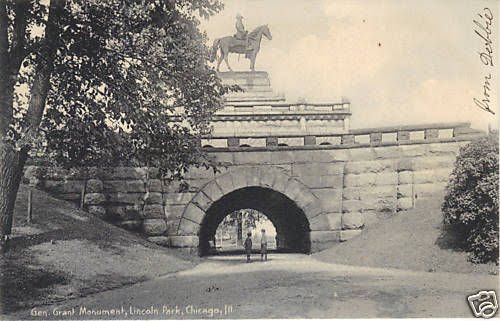 *Published estimates for number of spectators in Lincoln Park who witnessed the unveiling range from 100,000 to 500,000 people!

Posted by Krista August at 10 July

The  Chicago Tribune   reported that a quarter of a million people came out for the unveiling of Lincoln Park's Ulysses S. Grant statue... 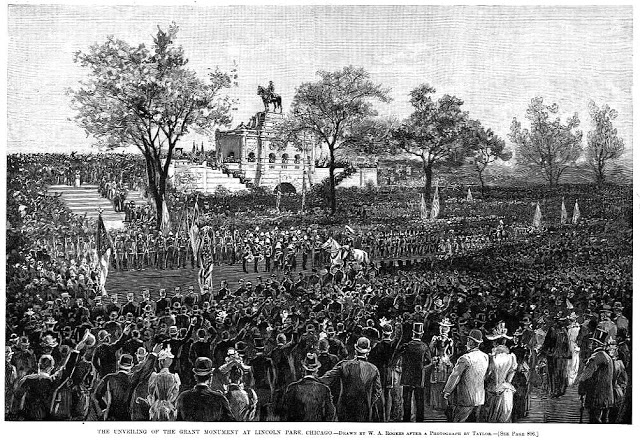 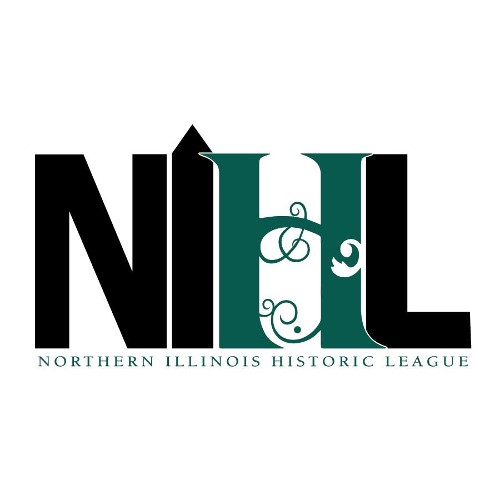 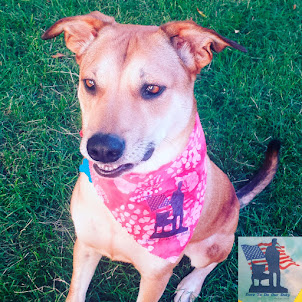